Astrology has been practiced in different cultures for thousands of years. It quickly found favor in the western world too – now also via social media. Truly Divine, an Astrology website, used the internet, particularly social media to explain more about astrology, Chiron, and the zodiacs.

Astrology: From The Newspaper to Television

The success story of the horoscope, for example, began as a newspaper column, later you could get astrological advice over the phone and watch astrologers dare to look at the stars on television. TV astrologers are still popular today, but in times of digitization, they too dare to go online.

The Netflix series “Explained” shows that astrology will still play an important role in 2018. One episode is dedicated solely to astrology and its history. After a differentiation was made between astronomy and astrology during the Enlightenment, astrology experienced a small setback – people showed less interest in the interpretation of the stars.

But then the London newspaper Sunday Express entered the horoscope column in 1930. Astrologer RH Naylor wrote a detailed horoscope for the newborn Princess Margaret. Such was the response from readers that he regularly wrote predictions and it became a weekly column. From 1935, Naylor made his predictions dependent on the zodiac sign for the first time – the horoscope as we know it in magazines today was born and quickly found imitators. Whether in magazines, in the form of telephone hotlines, or on television – astrology was becoming increasingly popular.

Astrology on The Internet

After print and television, astrologers soon entered the Internet. When Susan Miller first put horoscopes online in 1995, demand was high. The Internet helped astrology reach an even larger audience. The World Wide Web not only made astrology accessible to everyone free of charge but also offered those interested in a wide range of different horoscope variants such as daily, weekly, monthly, or yearly horoscopes, character traits of the various zodiac signs, and much more.

The star astrologer Mauretania Gregor regularly looks at the stars on Viversum for her subscribers and explains what the coming months will bring for the various signs of the zodiac – in video form on YouTube, of course. She also provides an astrological insight into the year 2019. She also keeps her fans up to date on her Facebook page.

Alexander Kopitkow should also be known to most astrology fans in Germany because he is a well-known TV astrologer who regularly dares to look at the stars on Astro-TV. You can also find individual videos of him on YouTube. But he doesn’t yet feel as at home in the vastness of social media as his colleague Mauretania Gregor.

In the English-speaking world, the social media presence of astrologers looks very different. They are represented on various channels and have a large reach there. For example, Michele Knight and Nadiyah Shah, both of whom have over 100,000 subscribers to their astrology accounts on YouTube. Unlike their German colleagues, they are also active on Instagram in addition to Facebook and YouTube.

There, interest in astrology is currently increasing significantly – albeit in a different form. Accounts that create zodiac memes that show the personal characteristics of the respective zodiac sign in a humorous way are particularly popular. Accounts like @notallgeminis or @costarastrologyeach have more than 230,000 followers. Such Internet phenomena contribute to the increasing popularity of astrology and show how important social media are today in the field of astrology. 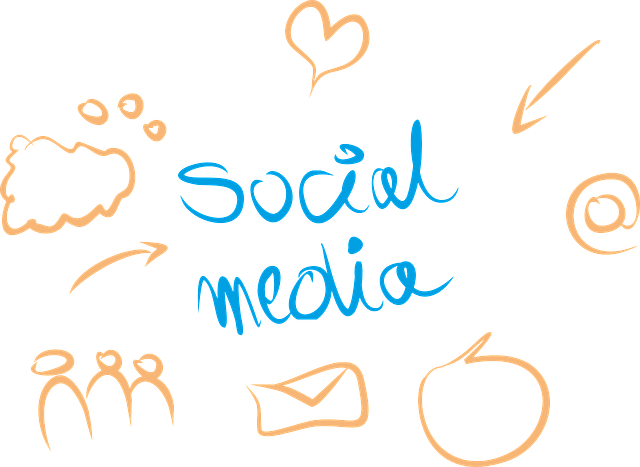